When God Seems Silent And Distant 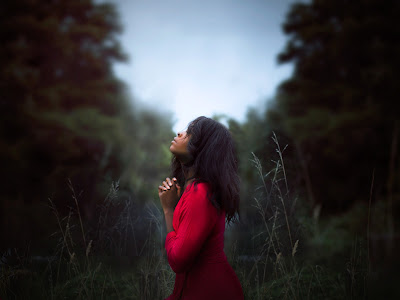 Photo by Diana Simumpande on Unsplash

How many times have you talked to God and you felt He’s not answering you?

Most times this is how we feel, that God doesn’t even care, He’s not bothered by the problems we’re facing, and so on.

In our situation, sometimes we find it diffcult to even mutter a word in prayer. In those times, we find we express ourselves best through tears unto God.

Tears convey a lot of information even more than our words. They are forceful and  heart wrenching, because they most times, reveal the true state of our hearts. Think of a time someone transited from speaking to crying because he or she found it diffcult to express the magnitude of his or her feelings with words. You certainly experienced a change of heart; it doesn’t matter what you changed to but there was definitely a change. That is how forceful tears are. God is always moved by the tears of His children.
Also, we see that even though the woman cried after Him, He “answered her not a word”. She was ignored by Jesus…..so painful.
Read: Why you can't trust God

She must have heard that He is so loving, caring, full of Mercy, kind, compassionate, and would turn no one away. To worsen things, this was the first time she was even coming to Him, talk less of speaking to Him. So, she could be regarded, as a new convert, and this was the treatment she got from the most loving Jesus. But, if you look at it clearly, Jesus didn’t turn her away, instead he only “answered her not a word”.

Most times, even as Christians, we assume a lot. If we were in this woman’s shoes, we would assume that Christ doesn’t love us, because He isn’t answering us. And if we were just coming to know the Lord, we would say “is this the Jesus everyone was talking about?, I don’t think I’m interested in giving my life to Him again!”

When we pray to God for a blessing; whether healing, or provision or deliverance, and we don’t get it as expected, we begin to doubt God’s love and promises for us. Some might even go as far as concluding He doesn’t exist.

I know, these times are harder than before, but we should equate with, and even outdo the tough times. WE CAN DO IT, WE HAVE THE STRENGTH.

As if that was not enough, Christ’s own disciples came and “besought” i.e urged, persuaded Him to send her away. They didn’t even tell in a solemn manner, they displayed no form of sympathy in their request.

Isn’t it painful that the ones who are supposed to talk to God on our behalf, or even encourage us when we are down, are the ones who are pushing us aside? Sometimes, the Christians we look up to for support, are unfortunately the ones who turn a deaf ear to our cries, or even aggravate the situation.

Take, for example a sister in the church who just lost her job and was thrown out of her rented apartment because she could no longer afford the rent fees. She has nobody who is willing to help her and she eventually turns to the church for help. Why did she do this? Because she is certain and confident enough that the church, a body of Christ, will help her.

But it turns out that the people she placed her hopes on are the ones telling her “that serves you right, why can’t you afford an ordinary rent?” Or, “God is punishing you for your sins” or, “you are probably a witch and that’s why no one is helping you” or “we have no place for people like you who can’t keep a job” and so on.

Read: Our only hope

They may even be praying for God to disgrace and bring her to shame because they believe she is secretly committing sins. Meanwhile, this sister is a devout Christian, who has lost her job because she refused to involve herself in a sinful act in her workplace, who was thrown out of her house because the house owner couldn’t stand her Christian faith anymore.

Now, what would she do? Since no one, even these so called Christians would not believe her?

She may fight her battle alone, with God, or may totally drop her robe of righteousness, vowing never to have anything to do with God or His followers, anymore.

I know, this is wickedness. But, let’s also look inward, and ensure we aren’t acting like this, causing someone to lose heaven, because of our actions, reactions or inactions.

In the next verse, Christ did an amazing thing, He defended her! You see, even though the disciples asked that He should send her away, His reply was in defense of her. To them, she was bothering them, but to Christ, there was a different meaning to it.
This should make us know that even though God may seem silent to us, He is definitely working and defending us behind the scenes.
Read: Is the Lord really your Shepherd?
In all these, the woman was not deterred, instead she came again and “worshipped” Him. Note, she “worshipped”, not “confronted” Him. She didn’t scream angrily at Him and say “hey! you call yourself Christ, you healed others, delivered them, raised their dead, provided for them but you don’t even want to listen to me! What kind of a Christ are you? Very unfair, bias, and unloving!”

When we find ourselves in a similar situation, is this not exactly how most of us react to God’s seemingly delay to our prayers?

In times like these, we should like the woman, worship God, remind Him of His promises, and praise Him for all He has done. God is always pleased when we worship Him, because that is the reason He created us – to worship Him. Why won’t God answer you when you’re doing exactly what He wants you to do? I.e worshipping Him?

There is POWER in PRAISES!

When Jesus decided to answer her, it wasn’t a very nice answer. Still, she didn’t feel pained, but immediately replied him appropriately, with wisdom still calling Him “Lord”.

How about us? If we are replied in such manner, infact, that would just be it, that would be the end of our communication and relationship with God.

Finally, after so much testing, Christ granted her request. He knew her ability, He knew she could do it, He wanted to bring out the best in her, He wanted her to realize she was wise, and teach her how to communicate effectively with Him, to get exactly what she wanted.

You will realize that in all these, Christ was testing her, trying her faith. And she passed!

Whenever we feel God is silent, we shouldn’t give up, because that might just be the exam that is needed to give you a breakthrough. Whatever it is you are asking the Lord, ask Him again, and again, and again, while quoting his promises in the scriptures. Like the woman, don’t give up and say God doesn’t love you, instead change your orientation and try to see His love in everything, even when you’re in the darkest moment and God seems to have turned His back on you.

How about us? Let’s see every challenge or obstacle that come our way as a trial and strengthening of our faith. Christ loves us immeasurably and wants us to grow in faith, in Him. He knows our strengths and weakness, He knows our best parts, and tries to bring it out of us, through difficulties, for us to realize how much we have been endowed, and work towards fulfilling our purposes. Just like pure gold is got after passing through fire, so we are made to pass through hardships, to unleash our potentials.
Matthew 7:7 Keep on asking, and you will receive what you ask for. Keep on seeking, and you will find. Keep on knocking, and the door will be opened to you. (NLT)
Jeremiah 31:3 …….God told them, (and is telling you) “I’ve never quit loving you and never will.

Staying strong when God is silent What is God doing when he is silent? When God is silent during difficult times Why do my prayers go unanswered? Why does it feel like God is ignoring me?
Marvellous
Hello to you! Marvellous is my name. I write on topics about a better life and living, in areas of health, personal growth and development, self help and Christian living.

Popular posts from this blog

Is It Enough To Just Love God? 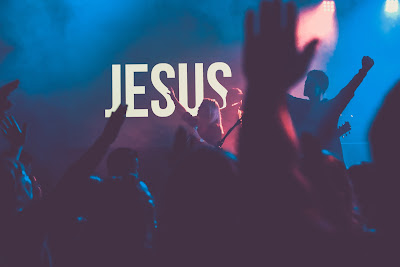 Photo by Edward Cisneros on Unsplash Even in normal relationships, we often hear that love alone is not enough to sustain it.
Read more

How To Be Consistent In Anything 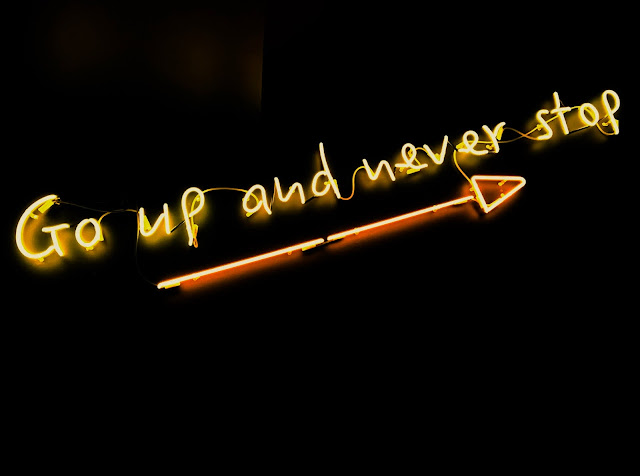 Keeping up with your goals Photo by Fab Lentz on Unsplash Consistency simply means regularity. A consistent person is someone who always behaves in the same manner, has the same attitudes towards people or things, or achieves the same level of success in something. We actually find it very frustrating to know that we are not getting the outcome we desire from a particular action because we find it difficult to be consistent in doing that one thing that will help us achieve our desire. We are saddened by the fact that the only thing we try to be consistent in is starting an action, and then stopping midway before we see any results. The only reason for this lack of consistency is because we pay more attention to the desired results, rather than the process that will lead us to the desired outcome. These 5 steps will help you to be consistent: 1. Have a goal From Gifer Setting a goal first starts with idea. When you’ve got that strong idea of wh
Read more

3 Simple Ways To Discover Your Passion 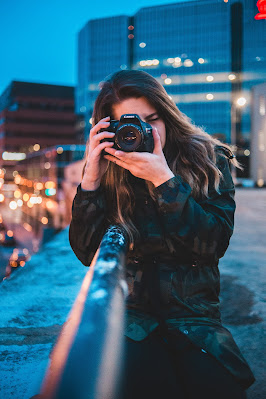 Photo by Erik Mclean on Unsplash A passion for something means that you have a strong, great and powerful emotion towards that thing.
Read more

Marvellous
Hello to you! Marvellous is my name. I write on topics about a better life and living, in areas of health, personal growth and development, self help and Christian living.